I started by thinking it’s inappropriate for me to speak, like the incomparability of black suffering at the hands of a violent racist state and society means that listening and learning and sharing the words and voices of Black people who know how it feels firsthand is the only thing of paramount importance rn.  And reposting is great, maybe, but I’m also realizing that this inherent lack of understanding of something we’ve never been through doesn’t necessarily exclude us from also using our voices and… 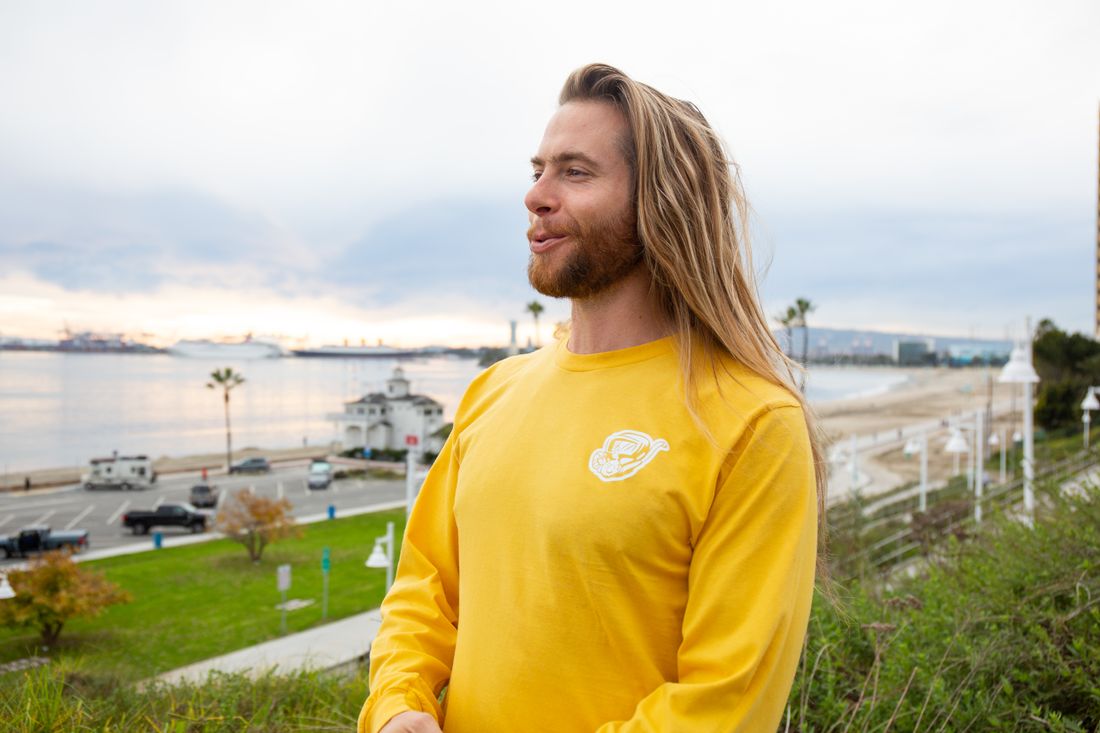 Reggae fusion artist Colin Devane has been mingling with music since before he was born. His parents met while dancing to Balkan folk music and carried their musical interests throughout his childhood, with his mom listening to jazz on the weekends and his dad, an amateur folk musician, regularly taking the whole family to music festivals.  It was at one of these festivals that he found his calling, telling his parents he wanted to become a trumpet player. Inspired by Louis Armstrong, he began to learn traditional jazz.

After a turbulent adolescence, for most of his early twenties, Colin stayed out of the music scene in pursuit of academics, traveling abroad, studying literature and learning languages. At 27, entranced by the jam scene in Long Beach and encouraged by local artists, the singer, songwriter, and producer came back to his origins, playing for the group “Via Leaves” as a keyboardist/singer as well as being the house keyboardist for Fight Club LBC from its inception in 2014 until 2018.

He was the house DJ at Reggae in the LBC during 2017-18, then served as musical director for the house band (and briefly host of their online radio show) from 2018-2020.   He founded his own production house, "GYO Productions" in 2020, which focuses on producing educational gardening, ecology and permaculture videos, as well as producing reggae shows, and reggae, dancehall, and R&B records.  He often performs as a duo called "Hipsway" alongside Via Leaves' drummer, Joose, and has freelanced with multiple reggae groups in Southern California since 2017, as well as DJ'd Caribbean, African and Latin music since 2015.  Colin has been gigging with reggae singer Freddy Rutz and No Surrender Sound since 2019, and is currently working to release Freddy's debut single "Red Hot Stepper" (scheduled for release Feb 14th)  as well as some singles of his own.